Work With a Team of Trustworthy Attorneys 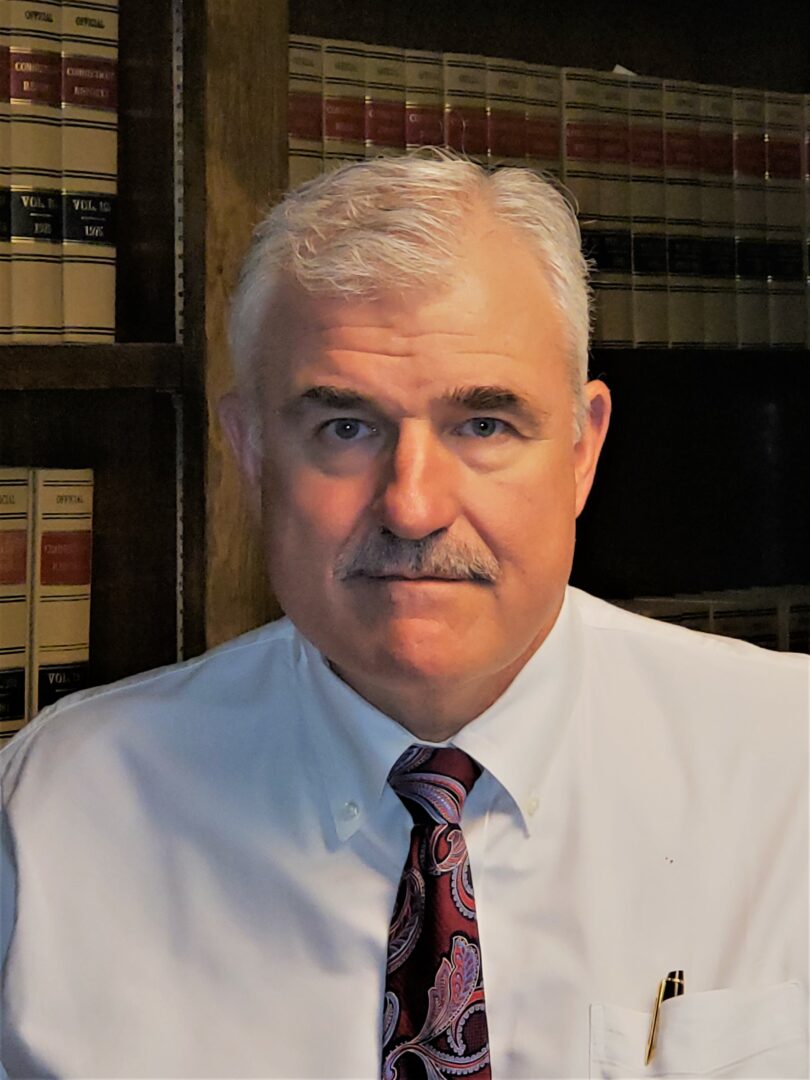 Personal injury attorney George Boath attended college at the University of Connecticut where he earned his Bachelor of Arts degree in political science in 1984.

While in his undergraduate program, Boath also played for the varsity football team from 1980-1983 as a scholarship player. Following the completion of his B.A., he enrolled in the Quinnipiac University School of Law where he served as vice magister for the Phi Delta Phi honors fraternity and also was a member of the Connecticut Probate Law Journal. In 1988, Boath graduated with his J.D. and was admitted to the Connecticut State and Federal Bar. After being admitted to the Connecticut Bar, he worked in private practice; as a special public defender from 1990-1993, and as a special assistant town attorney for the Town of Stratford. George has also had the distinction of being selected as Special Counsel to the Mayor, Board of Apportionment and Taxation for the city of Ansonia, Connecticut, from 1997-2001. He is an active member of the Connecticut Bar Association, Connecticut Trial Lawyers Association, and The American Association for Justice, formerly known as the Association of Trial Lawyers of America.

George Boath is an active member of his community and volunteers his time to many local organizations within Connecticut. He has served as member of the Economic Development Commission for the City of Ansonia (1996-1999), and served as chair of the School Building Political Action Committee (2001). He served on the Board of Directors of Birmingham Group Health Services and has served as chairman of the Republican Town Committee (1998-2003). Also, because he is dedicated to youth athletics, George also volunteered his time as the assistant freshman and varsity football coach at Derby High School in Derby and is also a former Chief Volunteer Officer for the Valley YMCA of Ansonia, Connecticut. George has served as a member of the Board of Education, has chaired the School Building Commission and is an avid boater and saltwater fisherman. 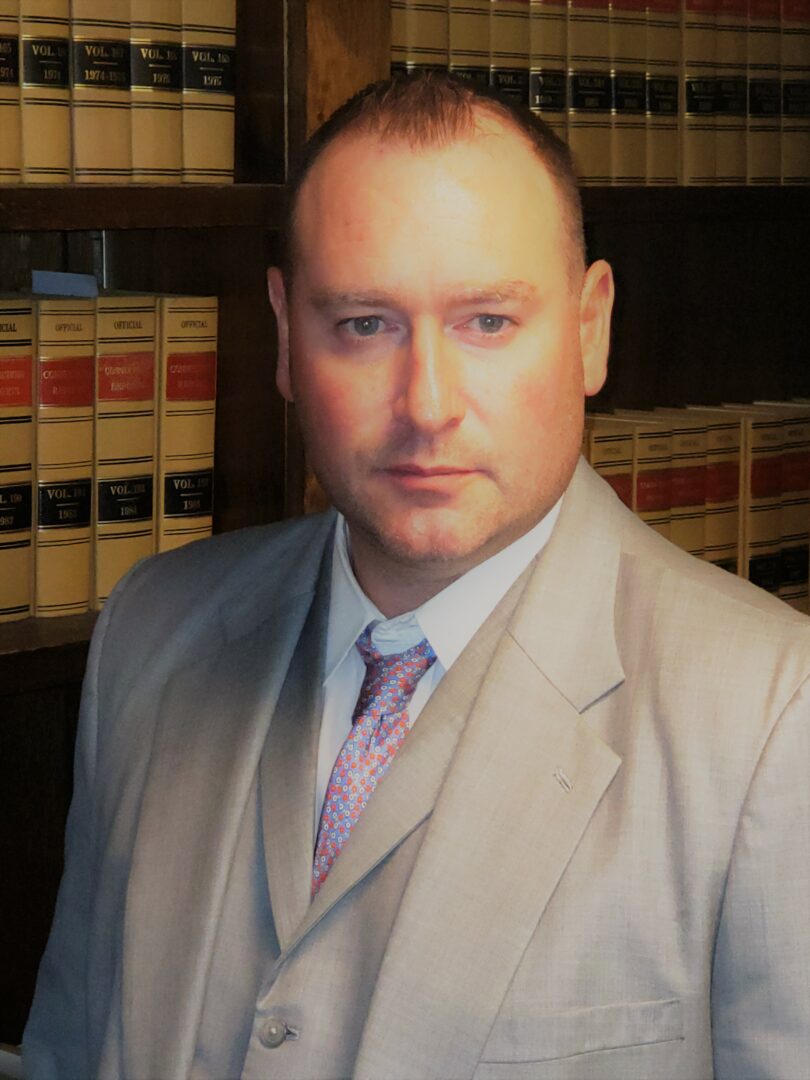 Attorney Adam Schlein attended college at Boston University (Boston, MA) where he earned his Bachelor of Arts degree in Broadcast Journalism in May of 2001. While pursuing his undergraduate degree, Schlein also concentrated his studies in psychology . Following the completion of his B.A., he enrolled in the Quinnipiac University School of Law where he earned the Distinguished Academic Achievement Award in Business Organization. In 2001, Schlein participated in the Public Interest Law Project and served a s legal intern for the Office of the State’s Attorney, the Department of Public Health and later graduated in 2003 with his J.D. Schlein decided to remain in Connecticut after graduation was admitted to the Connecticut State Bar that same year. After being admitted to the Connecticut Bar, he worked as a Temporary Assistant Clerk in the New Haven Superior Court (2003-2004). Before joining the firm in 2006, Schlein worked in private practice where he gained valuable courtroom and litigation experience. Adam currently serves as a Special Public Defender, representing indigent litigants appearing before the criminal courts of Connecticut. He is a member of the Connecticut Bar Association, Connecticut Trial Lawyers Association, and Greater Bridgeport Bar Association. If you would like to find out how our Connecticut firm of wrongful death, personal injury, or medical malpractice attorneys in Stratford can help victims of negligence, contact our personal injury firm today.

Adam is an active member of his community and volunteers his time to many local organizations within Connecticut. He has served on a number of committees of the Greater Bridgeport Bar Association and has co-chaired student essay contests for Law Day events. In his spare time, Adam enjoys sporting clays, trap and skeet shooting, boating, golf and league bowling

We Understand… And We Can Help

Many people are nervous about hiring an attorney. They may fear they will be “talked down to,” or that they will feel awkward in a stuffy professional office. When you come to Zanella, Boath & Associates in Stratford, you will find lawyers who are firmly rooted in the real world, with backgrounds in construction and other trades. We know what it’s like to work with our hands, and that helps us work with our minds.

How does this help us as attorneys? First of all, it means we are tuned in to how legal issues can impact a person’s life. We understand how a personal injury can take away, sometimes permanently, a person’s livelihood and quality of life.

Perhaps more importantly, our knowledge helps us convey this information to judges and juries when cases need to go to trial. For example, a construction accident case or medical malpractice claim might be built on very technical details. We know these details from firsthand experience doing this work. We know how to convey these details so that the average juror can understand them. 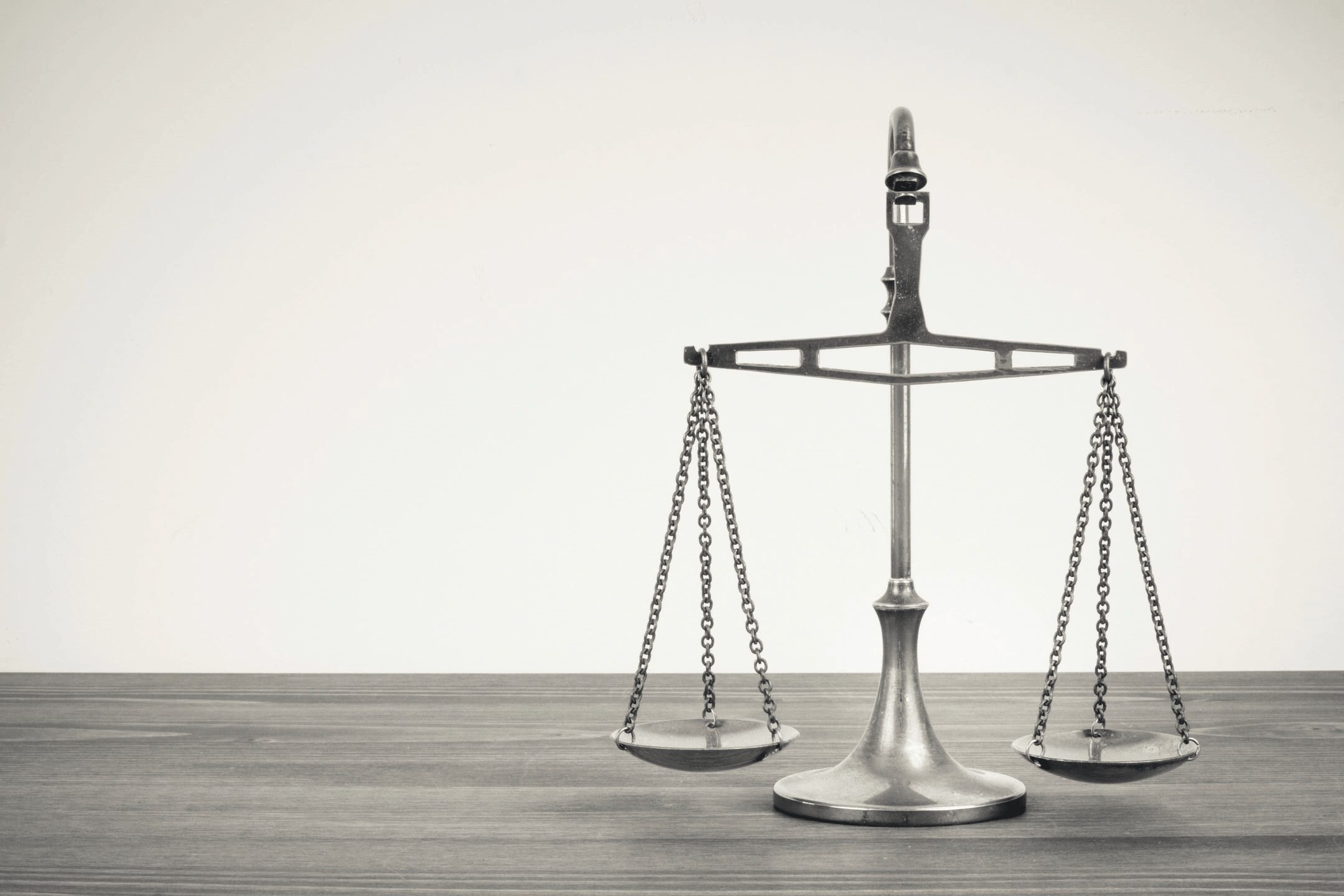 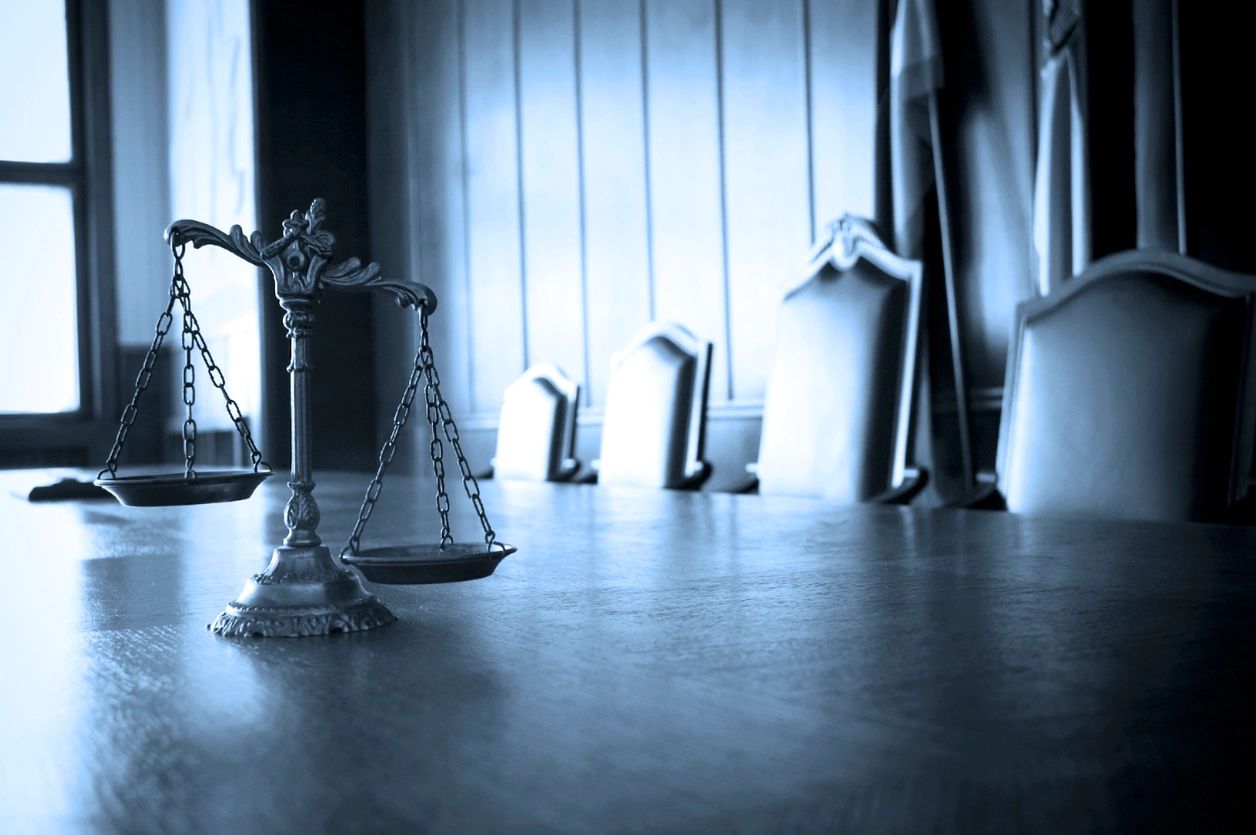 You Are More Than a Case Number to Us

Being firmly rooted in the real world means we understand how demeaning it is to have your case reduced to a case number. At our law firm, we don’t do that.

When you enlist us to handle your case, we won’t just refer to you as a case number; we’ll get to know you by name. We want to understand you, your likes, your dislikes, even your hobbies, making sure we get the full picture of how an injury has affected your life. We understand the level of personal attention your case deserves, and that is what we provide.

You also deserve to work directly with one of our experienced lawyers. Your case is important to you; you don’t want it handled by a case manager, paralegal or legal assistant – you want the experience and skill of an experienced attorney. That’s what you get at Zanella, Boath & Associates. Your case will be handled directly by someone you can trust, someone you can talk to and someone who will always be available to address your concerns and answer your questions.